Fixed it and now all is back to normal, but due to many users requests we think that is best to send the updates with the list of available Musas during the week and update when other Musas return to action or leave for the rest of the week.

Many clients were seeing the daily updates but the Musas they were looking for got booked fast and they had to ask for other options anyway, so sending the list of daily Musas were not helping many as they ended up seeing other options and we ended up answering about other Musas schedules.

Decided to add some new stuff since we are not sending daily emails anymore, Vicky was the first to participate with a small interview and two selfies she just took that moment after a shower. Now Roxanna takes the lead and wanted to send some pictures and share something about herself.

In some other news, guest who returned? Well… number one Brayan fan, Melissa. Why did she return? I don’t think that needs to be written again, you can check out the post about Brayans and get your own conclusions, I will feel bad about exposing directly the reason.

Hot dogs and burgers were easy to make, very good meat. Didn’t had chance to take many photos but Tokio enjoyed some cake as well, she made some special brownies lol. All went well, cooking is not out main ability, but we can survive.

Many would say that girls in the kitchen is something sexist, but oh boy, it was like they were in their natural habitat. Look at those well made giant meat balls. 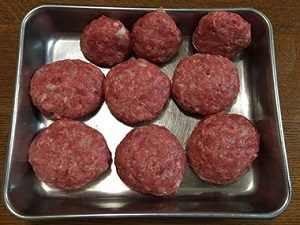 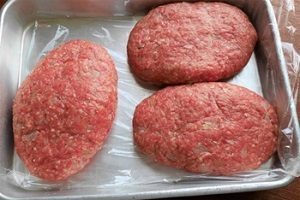 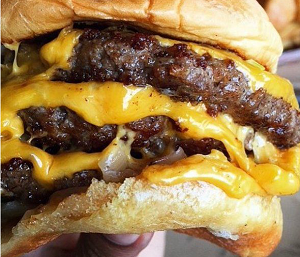 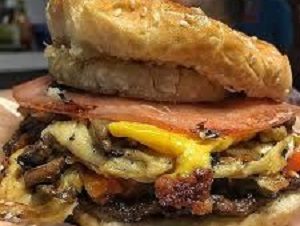 A Musa who admits to love cooking is Teresa. She also goes to college now and wakes up at 4:40 am to start her day and work hard. Wait, wait,  something is wrong here, we will find out, a Musa waking up that early?

She shares this creating with us. 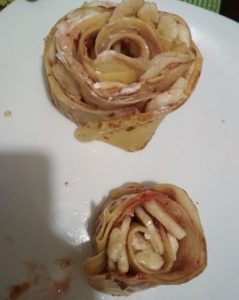 Now, Kate is taking some attention because of her ass, she has good charisma, but she is fairly new in this job, still fresh and willing to learn. She has this bubble personality, but it would be hard to understand with no Spanish in the dictionary, her words tend to be colloquial, very local meanings so her charm may pass unnoticed. She is off for some days because of natural reasons, but she is on for next week.

On some of fails of the week (many of those lately), Brisa has gotten her first ticket, but as you can suspect, she had no plates, no license and the car was not registered at all…. What the hell? How is she even driving?

We remembered her cat, poor cat was poisoned by her neighbors, when she got home she found him  barely alive. I called her in that moment and noticed she was crying, she told me everything and well, had to calm her down for a bit. She loves animals but have to admit she needs to learn how to take care of them. Not blaming her about the cat, that was something wrong with other people…. but she got a little chick and poor little thing died in 2 days, and she doesn’t know how lol … one of her biggest fails ever.

On another fail, now copy cat Angie has a new excuse: I got stopped by the police

Sexy pic for this entry, guess who? She’s take a break tho. 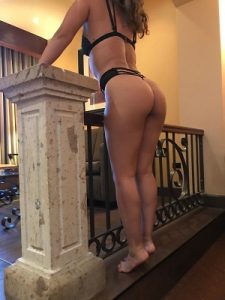 Now off to start the day. Teresa says hi to all.

One thought on “Thunderstruck”