After the holidays, things are back to normal, the border is not suffering the struggles of the so called Migrant Caravan anymore and long lines at the border because of Christmas shopping are no longer there. Bad thing is that delicious dinners are not there for most part of the month anymore.

2 days ago we had a Mexican tradition, In this tradition we remember the three wise men, who traveled to see Jesus and gave him gifts of gold, frankincense and myrrh. We share a big donut form cake, this cake one or more little plastic child, this child represents Christ and each one has cut his own piece and inside there a little plastic child, whoever gets the little plastic kid will have to invite a nice dinner of tamales.

Talking about dinners. We had a nice dinner with some cool guys, not gonna mention who they are, if they want to tell it in the forum then after then it’s cool with us. We basically had some great dinner for meat lovers, we ordered a second round but it never came but that was alright, had some meat empanadas as well and enjoyed our dinner with wine, and for the main even we had a bottle of scotch directly from Irak.

We talked about many things, about the beautiful Musas of course, about us, and even went deep with sharing some personal stuff sometimes, alcohol was doing wonders but we managed to stay awake and had a nice conversation with Michelle, who joined us after some hard work.

We realized how much we drank, but even tho we decided to go ahead and stop by a very popular strippers club. It was a nice experiment to see. In a Saturday night, with most of the girls working and this was the hottest club at the moment, one of our buddies was having a hard time choosing a girl after being in the company of many Musas, and when he finally got one, it was disappointing.

Had some more beers and shots of tequila, it was relaxing to finally get a moment for us. After some drinks we were tired and decided to call it a night and return home while we were still a bit sober lol. 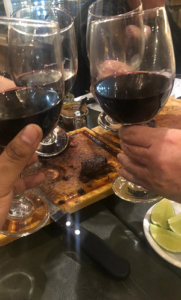 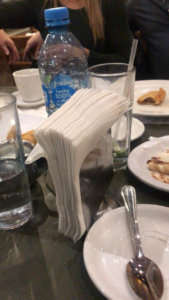 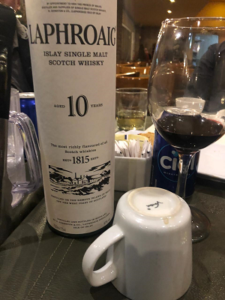 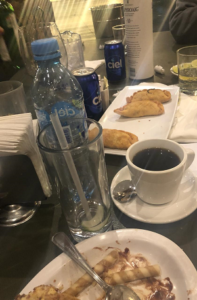 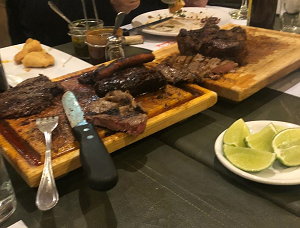 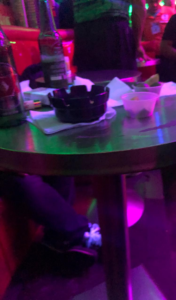 We felt satisfied to spent some time with great persons, two of the best guys according to the Musas as well. Thanks guys for a great night.

We have some news, some Musas are back after being back, some are totally new, just the usual stuff lol. The newest girl is Alicia, she is beautiful but still no comments. My personal recommendation right now is Tasha, she is beautiful, passionate, and she is very relaxed girl and doing threesomes with Athena. They have very good comments, and I personally dig how Tasha looks.

We will have more coming, but trying to keep it slow but safe. More Colombian girls wanted to join but they have trouble getting all the way here, seems problems are getting harder down there as Venezuela country is having some terrible issues, and those are extending to Colombia.

Amara and Adilene have been doing well, many are asking if Amara is doing overnights, but she is not into it right now because she doesn’t have the time. Adilene is doing good with overnights, she is getting attention and presents lol.  she sends this for her fans. 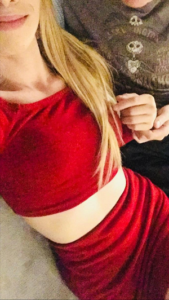 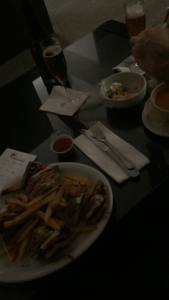 We have a lot of selfies in our forum, so there so much to see to make a decision, people still asking for more body photos from the girls that are posting a lot of selfies is kinda disturbing right now. C’mon people, really?
Carolina was one of the new girls that were getting lots of attention, besides her selfies are really got and got more than one with that, but she had to go into surgery and is recovering right now, when she is totally recovered she will be back with us. We wish her well for now as we know she is not leaving us, but she does need money so she is trying to sell her “pack”. A “pack” is 3 or more photos, naked, with only underwear and showing mostly boobs and ass.

Sometimes with face even, its a common word now because there was a huge boom for packs about 3 years ago, it all started with facebook groups that were trolling everyone, and women started getting popular there sending naked pictures, so these guys were putting together all the pictures they could get from the girls and other members, and they started calling those “packs”. Carolina used to sell those LMAO.

Well, we will be going to sleep now, as we still need to recover from that night lol. Nice week!