We finished a week full of surprises and hard work, Halloween month is here and bars are opening again so costume parties probably will be packed and we will get to see many sexy costumes. You can check out new pictures, new videos and new girls joining our lineup, they are getting harder to book so let The Hunger Games begin, and I wish not to, but will mention again that if a girl leaves and you come asking: “When she will be back?” “Hey, wah happen?”, but you never even tried to get one of them before, just turn on your computer and check out some porn as usual, your answer will be there, you just asked the wrong question.

We have some new combinations, you can see Valery, Nadia again, Jaylee, Liah, Odeth, Margareth, Kitzia and now even new girl Gigi are working threesomes.

For those asking for another greek star, Estrella, she will be returning soon. She is still recovering after getting some things done, she wanted bigger “friends” and a thinner waist,

Restaurants, Bars, Dance clubs are fully open now with some restrictions, they are not allowed to operate at full capacity, wear masks and take your temperature before getting in.

And by the way, if you crave for a strip club, since this last Friday you can go and check out the Red light district for a nice surprise.

Some people are asking about Mexican traditions and opinions about Mexico being a third world country. Let’s talk about that later. Want to know first, how much you know about Mexico. Have you ever asked yourself? 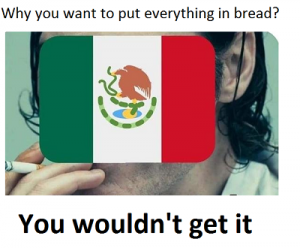 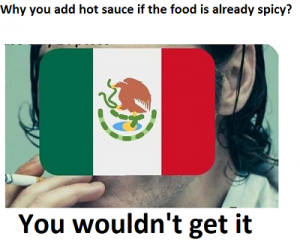 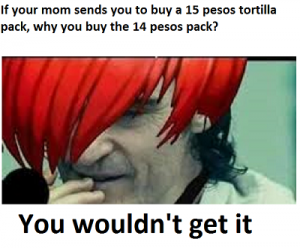 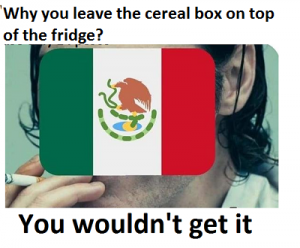 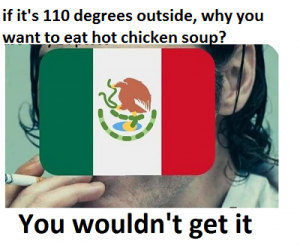 Did you understand those?